8 Refrigerant Charge Methods You Should Know

Refrigerant charge is a very important issue. Insufficient or excessive charging can damage the compressor and affect the entire refrigeration system.

Therefore, we have summarized 8 kinds of refrigerant charge methods for your reference.

According to the rated current, install a clamp-type ammeter at the input end of the air conditioner power supply, connect the refrigerant cylinder to the pipeline of the low-pressure end liquid filling port of the air conditioner, drain the air in the pipe, start the compressor, open the valve of the refrigerant cylinder, and add refrigerant. And observe the position of the pointer of the clamp meter. When the pointer points to the rated current, stop adding refrigerant. 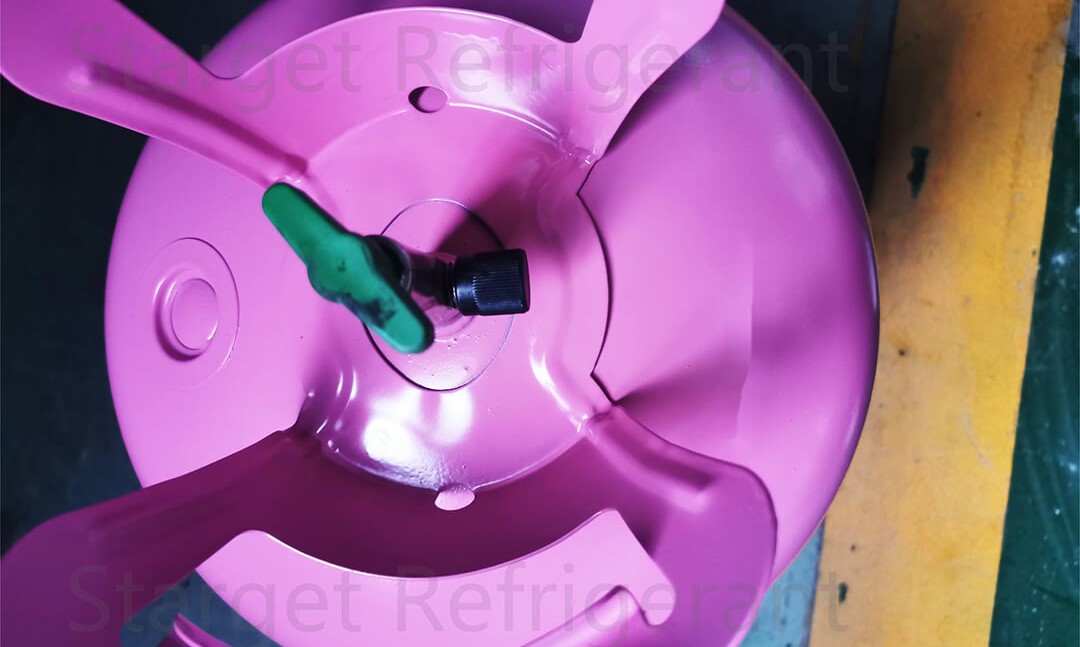 However, service engineers should know that air bubbles or flashes can also be seen in the sight glass when the system is properly charged. Because the resistance in the liquid line in front of the sight glass creates a pressure drop, causing the refrigerant to flash. Suppose the expansion valve is unstable or fluctuates with liquid. In that case, the expansion valve opens sharply, and the flow rate rises to generate enough pressure drop to cause flashing at the outlet of the liquid reservoir. Rapid changes in condenser pressure are also responsible for flash.

The system may have different charging requirements under different operating conditions. When the air-cooled system operates in a low-temperature environment, the refrigerant is usually controlled to flood part of the condenser pipeline to ensure the required condensing pressure of the system. In this case, in summer, a system with a clear sight glass would require double the amount of refrigerant needed to operate properly at low temperatures. While the sight glass is useful in determining whether the system charge is appropriate, we cannot rely solely on the sight glass as the sole basis for judging the system charge. We must also carefully analyze system performance.

In some systems, the reservoir has a level test port. If the charging amount has been reached, open it slightly, and liquid refrigerant will appear in the test port. If only refrigerant vapour appears in the test port, the charging amount is insufficient. Larger reservoirs may be equipped with a float indicator to indicate the fluid level in the reservoir, similar to the construction of gasoline tanks used in automobiles.

Small unit systems equipped with capillaries can use the superheat method to determine the appropriate charge. Suppose there is a suction maintenance port that can measure the suction pressure. In that case, the difference between the temperature of the suction pipe 0.15 m away from the compressor and the temperature on the evaporator tube at the midpoint of the evaporator is measured as the superheat difference. Under normal operating conditions of the unit, continue charging until the superheat measured by the above method is approximately 20 to 30 degrees. If the superheat is close to 40 degrees, the charging is insufficient.

Please note that to determine whether enough refrigerant has been added, you can first close the valve of the refrigerant gas cylinder, observe the system’s operation, and see whether to continue adding refrigerant according to the situation.

Facebook
LinkedIn
Twitter
PrevPreviousCheck The Difference Between R410A, R134a, R407C and R22
NextWhy Are These Refrigerants Added As The Liquid Status?Next